Rudolph and Santa back at it again. 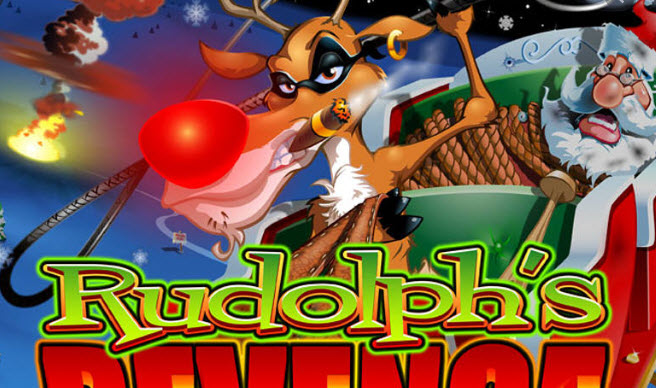 Rudolph has one mission in this slot game. Kill Santa and take the spotlight. Watch their amazing rivalry while enjoying some rewards.

Just like the name insinuates, this another game that is based on the war between Santa and Rudolph a series that was invented by RealTime Gaming. This game has a Christmas theme obviously and it gives players plenty ways to make their bankroll bigger. This game has 50 paylines on 5×3 reels with a progressive jackpot that can be activated by a jackpot symbol combo. You also have multipliers offered by Scatters, free spins and wilds that multiply your combos. This game is compatible with your mobile devices as RealTime Gaming always takes care of that.

The bet range is nothing wild. It is actually intended for low rollers. Per line, you can bet a minimum of 1 coin, si a minimum of 50 coins per spin, considering that the minimum value for a coin is £0.01.

If you want to win the progressive jackpot, then you would have to land 5 Rudolphs on any of the paylines.

Rudolph wants to take revenge on Santa after all those years of pulling his sleigh around the world. He is fed up of Santa taking all the credit and if he wants to get the recognition he needs, he has to destroy Santa.

The main symbol is a bomb. You have other symbols like like Rudolph (who looks really evil), a beaten up Santa, snowy houses, elves and the little elf helpers of Santa in ice cubes.

The reels are where everything goes on and players could get a progressive jackpot, wild symbols that would double all their wins, Scatters that would give Multipliers and other low paying symbols.

If you want to activate free spins then you would need to have the Scatter. The scatter is the gift symbol that has a bomb attached to it. If you land this symbol on the reels more than two times, then you trigger the free spins round. The first thing you will get is the scatter Multiplier and after that, 7 free spins.

For even more fun, every time you make a winning combo in the free spins rounds, you get a 2x multiplier. And what's more, every time a Rudolph symbol shoes up on the reel, a 1x Multiplier is added to the other already given.

If you get 4 to 5 Scatters to trigger the free spins feature, then the bomb scatter symbol is substituted for a wild. Keep in mind that 3 Scatters just activate the free spins round.

Of course Rudolph would be the wild and he cab replace any other symbol on the slot. If he is part of a combo, then its value increases by two. Also, Rudolph is the progressive jackpot symbol and if you land five of the symbols, you trigger the jackpot.

You can make use of the wild to get multipliers on this slot. Also, the Christmas presebt that has a bomb attached to it could give you multipliers. Rudolph's plan is to get on Santa's sleigh and kill the latter and the scatter bomb is what he uses.

If you want multipliers for your spin bet, then you need 2 to 5 Scatters to land on the reels. And you get either 2x, 3x, 4x or 20x your spin bet. 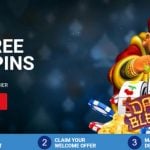 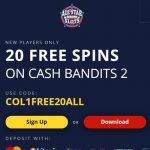 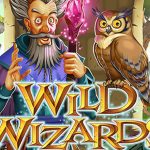 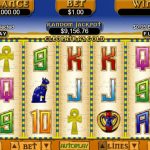