How ya doin'? Want some bonuses? 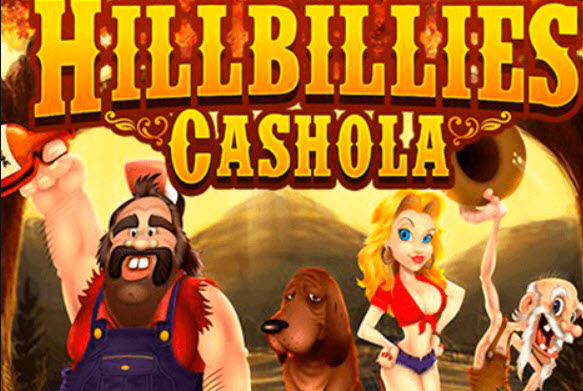 Hillbillies Cashola is a great game adapted from the way of life of the Hillbillies. It is funny, entertaining and offers great rewards.

Hillbillies Cashola is a game developed by RealTime Gaming and it is a really interesting and exciting game. This one is centered around the Hillbillies. These ones are known for their funloving ways and eccentric lifestyles and so a game that has them as theme will definitely be fun.

This game is one with a really amusing look. In the background, you have green and beautiful hills. Which is a great backdrop. All the symbols has a design that would tell you the story in a gripping, funny and exciting way. On the wooden sides of both reels, you will see the 20 paylines. There is a feature that lets players spin the reels repeatedly without having to click each time on the spin button. This one is known as the Autoplay feature. At the top of the screen, you will see the totals and the buttons are situated at the bottom. You have cute gophers whose aim is to entertain you so they perform funny antics.

You have hillbillies that will appear on reels number 1, 3 and 5 so as to substitute for the other symbols. After this substitution, they give the players winning combos. Wilds help players as they multiply the payout amount.

You have the free spins feature that is activated by the appearance of more than one hillbilly anywhere on the screen. Every win you make from this round is doubled. This is actually really profitably for all of the players. Even when the players are in this mode, it can be retriggered.

You have a random Progressive Jackpot. This one can be activated at the end of any spin. Your spin doesn't have to be a winning spin for you to win the progressive jackpot.

Hillbillies Cashola is actually a very fun game. It takes us to the fun loving Hillbillies and what's more, offers a random progressive jackpot. Definitely recommending. 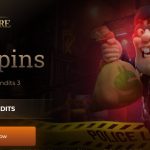 Cash Bandit 3 Slots (RTG) Online Slots with (100 Free Spins) This is an amazing game by the Realtime Gaming. The game can be tried for free so that you......